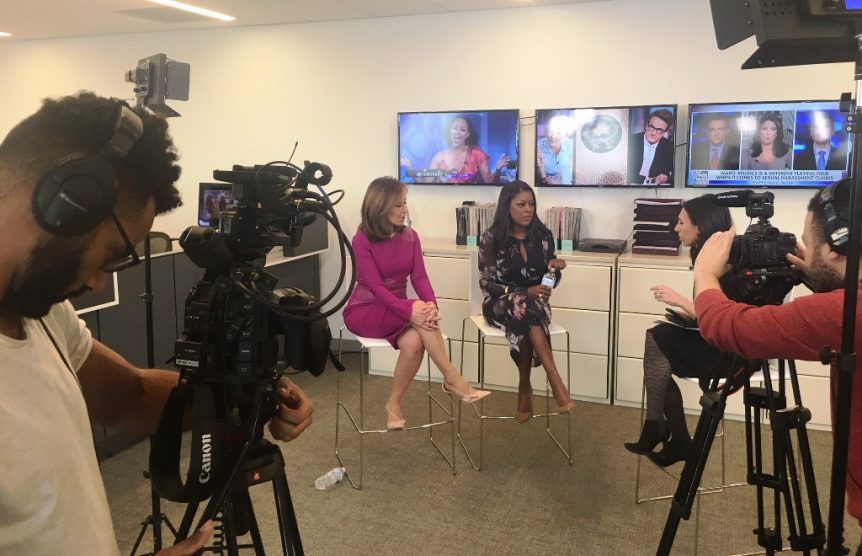 While they are one of the only all-women morning show anchor teams in the nation, they say being solid journalists is more important than gender. Scotto and Stokes came to the Adweek newsroom Thursday to talk about their two months on the air together, and about the rapid-fire changes in the morning show landscape in just the last two weeks, with the departures of the Today show’s Matt Lauer and CBS This Morning’s Charlie Rose. WATCH: