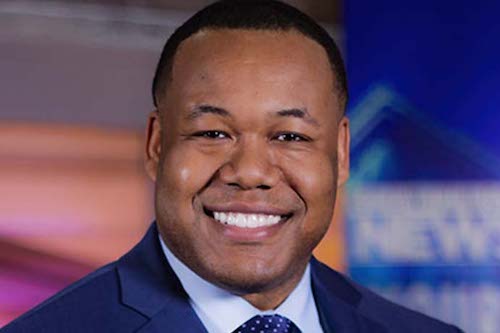 He’s been freelancing as a fill-in meteorologist at the station since last spring. On Thursday, he joined Whitney Martin and meteorologist Joey Marino.

“My background is in meteorology but I think this is also an indication that they believe in my skills enough to know that I can serve as a news anchor as well,” said Walter.

He started his career as a producer for Good Morning America on ABC. He’s also worked as on-camera meteorologist in Cleveland, Denver, Baltimore and, most recently, Louisiana.

He replaces Elliot Grandia, who left the station in December to work in Grand Rapids, Mich.

“We’re very excited to have Marcus on the air every weekday morning. People want to wake up and get their news and weather from people they like,” said news director Matt McConico. “From the moment he debuted on our air, he had a connection with our audience.”

“Marcus is a consummate professional with an endearing personality who will resonate with our morning audience,” said Michael Silecchia, vice president and general manager.