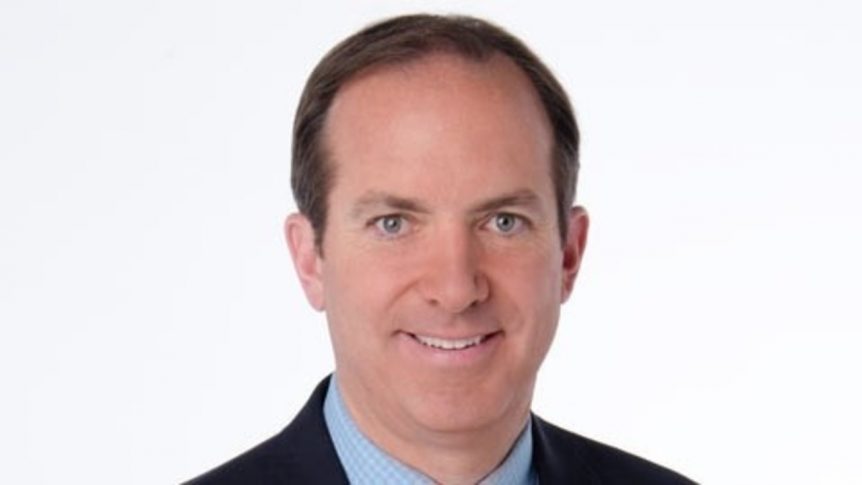 WDIV reporter Kevin Dietz says he was fired after making a comment about a black reporter.

Dietz told viewers on Facebook the incident happened during the investigative reporters’ conference in Houston. He had worked at the Detroit NBC affiliate since 1993.

“While attending a social event during the conference, we took a WDIV team photo and I jokingly said to the group ‘We are probably going to have to crop the black reporter out of the photo,'” wrote Dietz. “The intent of my comment was to openly acknowledge, amongst team members, the challenge it’s been for our company, and many companies, to achieve diversity goals. This is a serious subject that I approached through humor.”

“Kevin Dietz has resigned from WDIV effective immediately,” said the station. “We’ve had a long relationship with Kevin and we wish him well. Personnel issues such as this are respectfully private and we will have no further comment.”

“It is important to include the fact that alcohol was provided at this event and, according to management, was a factor in my termination,” said Dietz.

From the Detroit Free Press:

In 2013, Dietz made headlines himself. He was jailed under Michigan’s “super drunk” law after being cited that February in Bloomfield Township for driving with a blood-alcohol level of 0.17% or higher, according to Michigan Secretary of State records. At the time, Dietz apologized to his family, WDIV and viewers in a statement that was posted on the station’s website.