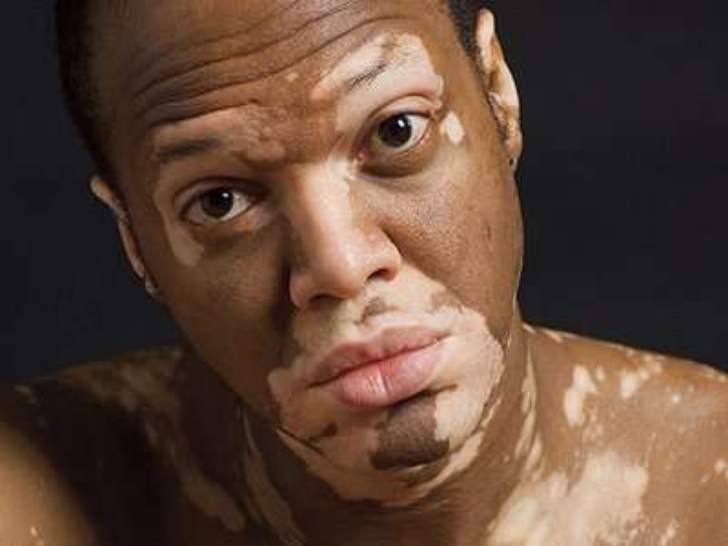 The Independent reports the 50 year old was diagnosed with the condition at age 25.

Thomas first noticed a change in his skin color when a white spot showed up on his scalp during a haircut. At first, he figured the barber had just nicked him. But as the spots grew and increased in number, Thomas, with the assistance of his mom, went to a doctor to understand what was happening.

“He [the doctor who diagnosed the condition] kept talking but I didn’t really hear much of anything else because I was in my head thinking my career was over,” Thomas said. “I was already thinking of what else I could do with my communications degree.”

Vitiligo is a disease that causes the loss of skin color in blotches. There is no cure for the condition. For Thomas, he first lost pigment in his face and began covering it up with makeup. That worked for years until the condition spread to his hands which was evident to viewers.

Despite having to live with this disease, the Detroit reporter has advanced his career and advocated for others living with vitiligo.

Below is a video of Thomas’ makeup routine. He posted this in 2012.