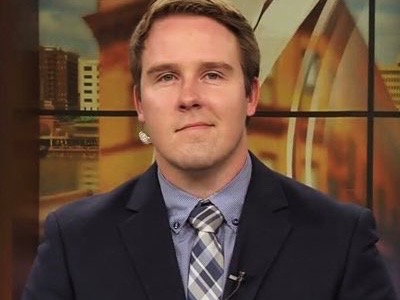 Last week, a Peoria, Ill. reporter was shot by a BB gun outside of the station.

The Peoria Star reports that it happened to WMBD-WYZZ reporter Matt Sheehan on Sept. 26.

“I think I just got shot,” is the first thing he told his co-worker after he was hit.

Police arrested a 14-year-old suspect in the case.

Before he shot Sheehan, police say the teenager was roaming the station parking lot looking for unlocked doors.

Sheehan was bruised but not hurt badly.