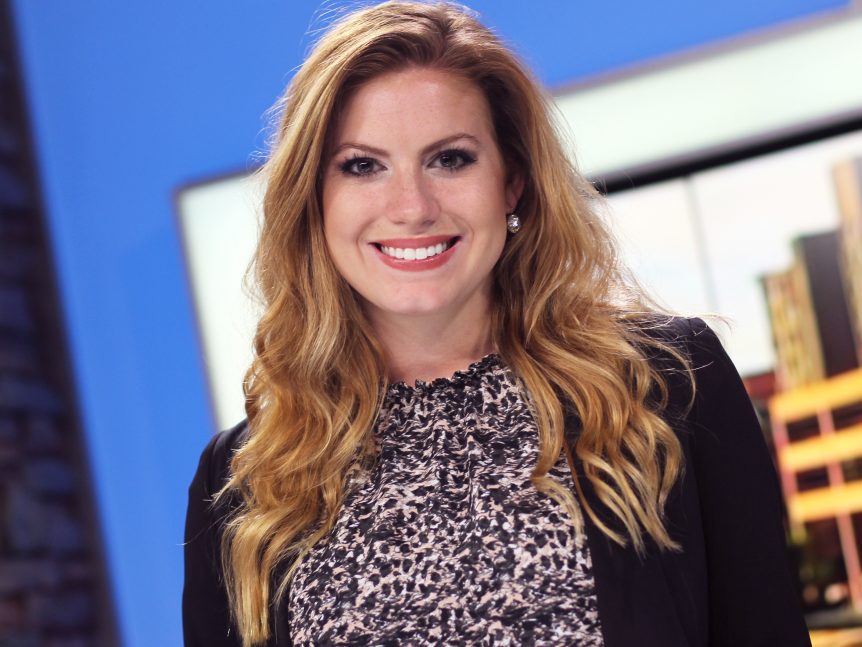 Stratton currently anchors weekend newscasts and reports for KWQC, the NBC-affiliate in the Quad Cities.

“I am a firm believer in being a steward of public information and fighting against corruption and wrongdoing,” Stratton said. “I am excited to bring my knowledge of open records requests, investigative reporting and leadership to the anchor desk and the people of Rockford [Ill.].”

Stratton will join current anchor Kristin Crowley on the anchor desk weeknights at 5, 6, and 10 p.m. His first day will be Aug. 6.

Fafoglia is a recent graduate of the University of Missouri journalism program, where she worked as a reporter and anchor for KOMU in Columbia, Mo., during her time as a student.

Fafoglia will join current anchor Nicole Stein on the anchor desk weekday mornings from 5-7 a.m. Her first day will be Monday, July 9.