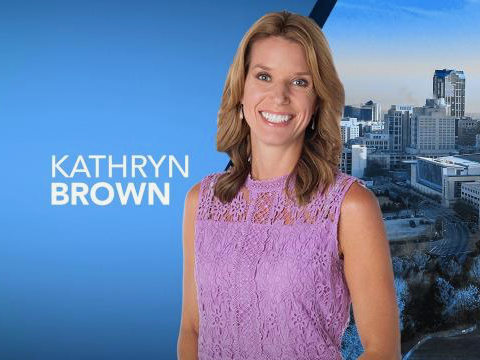 The veteran anchor says working with her kids by her side has made the reality of going back to work five days a week hard, so she is leaving the Raleigh, N.C., station at the end of November.

Being home with her  9-year-old son and twin 5-year-old daughters “deepened some feelings” Brown already had about her future, she told The News & Observer.

Brown has been anchoring the evening newscasts for six years. She joined the Raleigh station in 2014 from WCBS in New York.

“Of all the things I’ve done and all the places I’ve been, the past six years and change has been by far the best,” Brown said. “As far as TV stations go, WRAL is the best in the country. … If it’s not working here, it’s just not gonna work right now.”

Brown, who may appear periodically as a fill-in anchor after her full-time gig ends, is exploring other career options.