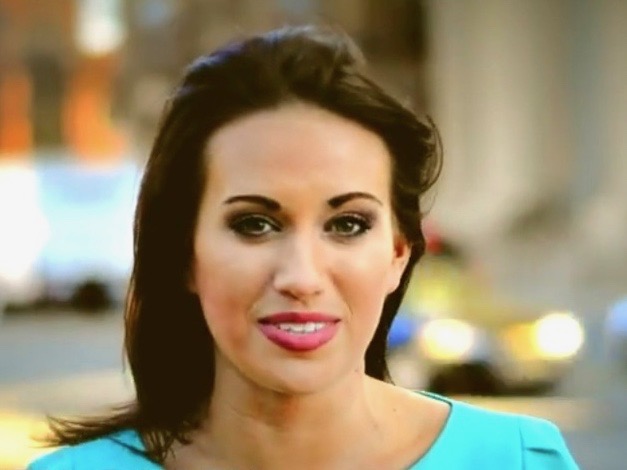 It’s a boy for WRTV anchor Lauren Casey and her high school sweetheart.

The Indianapolis anchor announced the birth of her son, Archer, on Monday.

“We have some exciting news to share with all of you at home,” Casey posted on Facebook. “Baby Archer Vincent made his debut on (Friday) just before midnight.”

Casey told the IndyStar that he was born via C-section after a long labor. He weighed 7 pounds, 15 ounces.

She anchored right up until doctors induced labor on Friday. Her final newscast was last Wednesday.

Casey will be on leave until July. Anchor Nicole Griffin will fill in during her absence.