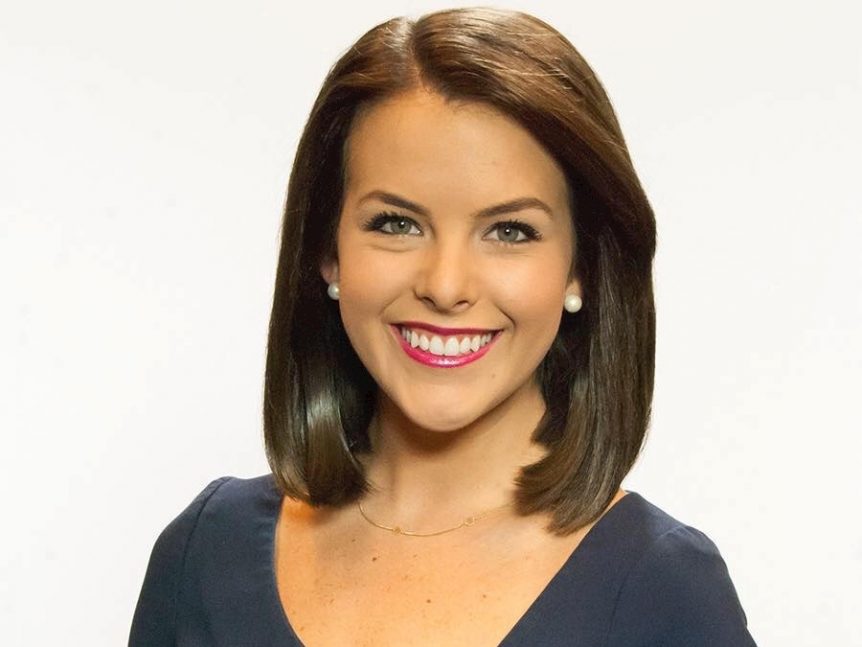 A Portland, Ore., TV reporter was forced to cut short a live shot when a woman started harassing her.

The incident, which was posted on Facebook, shows a woman approaching KATU reporter Genevieve Reaume with her cellphone out shouting obscenities.

“This is what was happening off the air on Day 11 of the Occupy ICE PDX protest,” Reaume said in a Facebook post. “Instances like this forced me off the air this morning. They prevented me from fully doing my job, reporting the facts and giving our community a complete picture of what was happening.”

Reaume joined the Sinclair-owned CBS affiliate in 2017. Prior to that, she woked at KDRV.