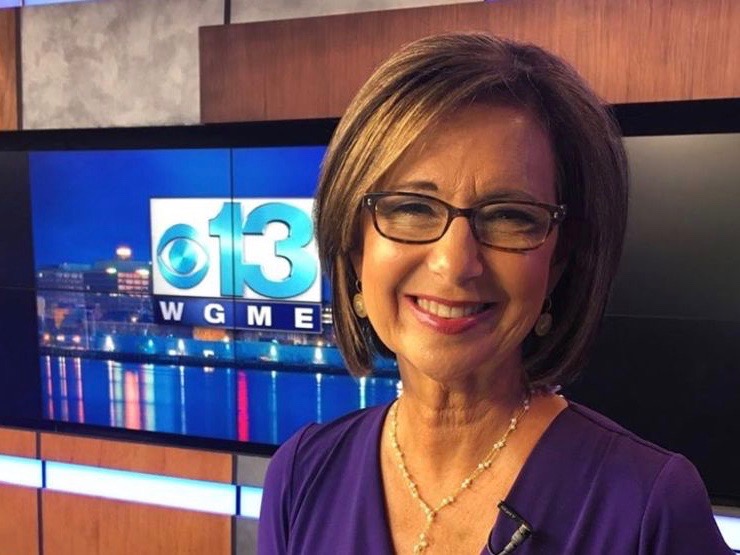 A bad fall on a patch of ice outside her home forced longtime WGME anchor Kim Block to take time off of work at the Portland, Me. station.

Block suffered a major concussion after her head hit the ground a number of times.

“It smashed not once, but popped up and smashed again, sending my body into a tailspin of whiplash and contortionist poses. And something happened I had never felt before. The gelatin like tissue that holds our brain smashed back and forth against the interior of my skull. It is in this process that our brain nerve cells are stretched and rendered non-functional, at least temporarily. Every single concussion is different, and most people will recover quickly – those brain cells have an amazing capacity to heal. But it can take a very long time.”

For Block, it’s been almost a year since the incident and she’s still not back to work. She says she’s recovering but it’s not quick enough to justify a return to the station as the main anchor. So, she’s stepping down.

“I still need time to continue healing and I’m going to be taking it. I’m officially stepping down from my position here on the anchor desk – one I’ve held for the past 39 years. I assure you this a mutual decision and I am incredibly grateful to my station and company for standing by me the past year. My co-workers have stepped up and stayed in touch and never once did I feel they weren’t on my side.