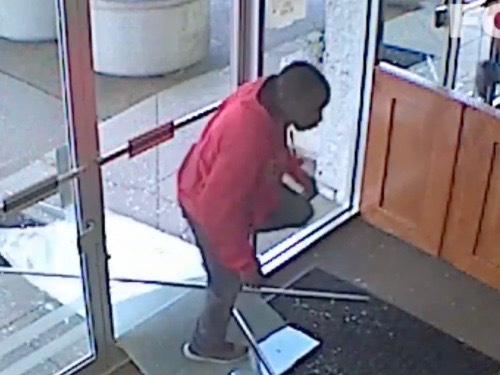 He told Good Day DC anchors that the suspect, George Odemns, is in critical condition at the hospital. As part of the investigation, police will also be looking into whether or not it was within reason for the security officer to shoot the suspect upon arrival.

Newsham also confirmed that Odemns was known to many at the station. He had sent threatening emails in the past and has also threatened various law enforcement agencies.

“From what I know from those emails, this is not terror-related,” he said.

He has been charged with second degree burglary. Odemn was not armed at the time he broke in.