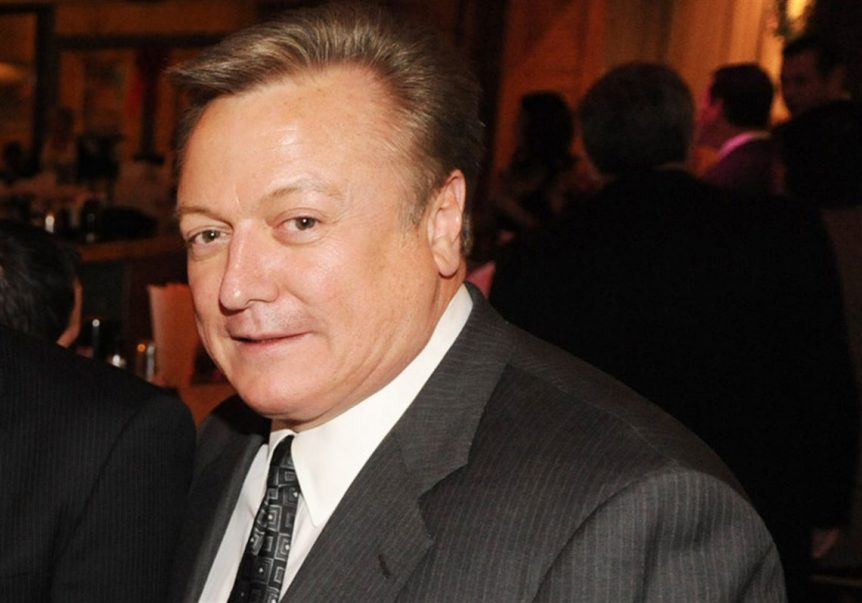 A longtime Pittsburgh meteorologist is no longer on TV after getting a DUI earlier this month.

WPXI‘s Kevin Benson was pulled over on Sept. 30 by police at 5:45 p.m. He failed a field sobriety test and once at the hospital blood tests revealed a blood alcohol level nearly four times the legal limit. Tests also found traces of cocaine metabolite in his blood.

He was charged on Oct.6 and according to the Post-Gazette, no longer works at the station.

“Kevin Benson is no longer with WPXI-TV,” news director Scott Trabandt confirmed Tuesday to the paper. “We do not comment further on employee matters.”

His photo has been removed from the Channel 11 website. Benson was with the station since 1987.