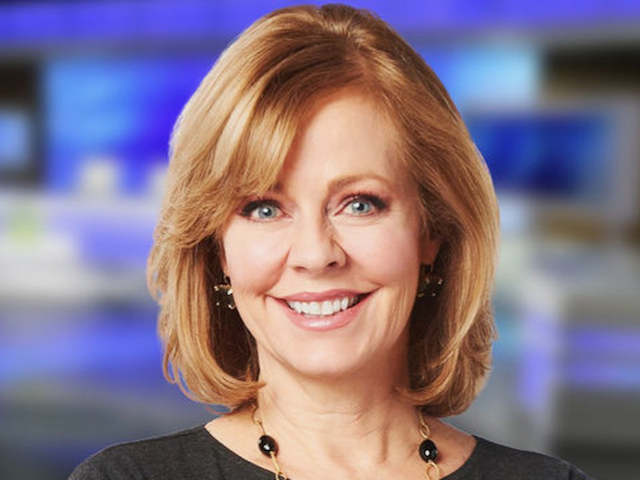 Veteran Pittsburgh anchor Peggy Finnegan is stepping down from the anchor desk at WPXI.

She’s retiring after 30 years at the station, where she anchors both the 12 p.m. and 5 p.m. newscasts.

“WPXI is like a second home and family for me,” said Finnegan, who is 60. “I want to thank Channel 11 and our viewers for trusting me all these years to deliver the news. It’s a privilege I have never taken for granted. It is going to be very hard to say goodbye, but this pandemic is a reminder that life is unpredictable. Staying connected to loved ones, even if masked and socially distanced, is more important to me now than ever before. And that’s at the core of my decision to retire. In the balance between work and life, the scale has shifted decidedly to life. I look forward to sharing more time with my family and dear friends.”

“To have worked beside the same co-anchor for 30 years is unprecedented and honestly, our longevity has surprised even the two of us,” Finnegan said. “So, it must be chemistry! On the other hand, I don’t know anyone who doesn’t like David Johnson. He is an extremely talented newsman, and a dear friend who has been making me laugh for three decades. In a newsroom, trust me, laughter is a gift!”