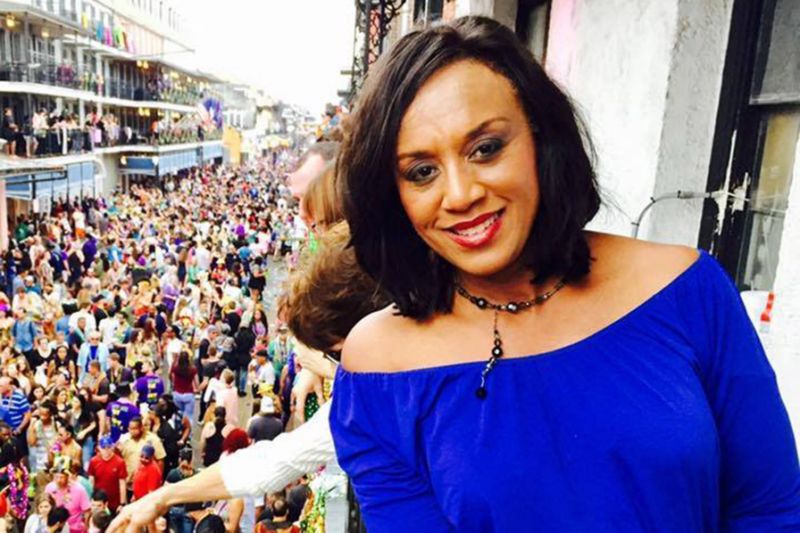 Investigators say the pilot of a stunt plane that crashed in New Orleans, killing news anchor Nancy Parker, reported problems after take off.

The National Transportation Safety Board released a statement which said “shortly after take-off, the pilot radioed the controller to the Lakefront Airport tower and indicated that he was having problems, which were not specified.”

Parker was doing a story for WVUE with stunt pilot Franklin J.P. Augustus in his plane when it crashed. Witnesses told local papers that the plane seemed to be experiencing engine problems. It took a nose dive before the crash.

The NTSB is currently investigating the accident. Parker has been remembered as a loving mother and committed journalist. She was with the Fox station as the primary anchor for 23 years.