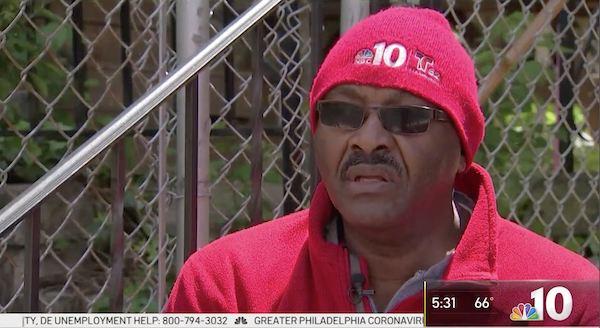 Pete Kane has retired from NBC-owned station WCAU in Philadelphia after 47 years on the job.

Kane started his career in the mailroom at WCAU in November 1973. Eight years later, after going to night school and freelancing as a photographer at local papers, he became a full-time technician at the station.

The Philadelphia Inquirer says Kane “made a name for himself during the 1985 MOVE bombing, after secreting himself in an upstairs bedroom of a nearby house—which enabled him to get exclusive footage during the nightmarish confrontation that he narrated live on the air.”

In the video below, Kane talks about the MOVE bombing 35 years after 11 members of the black liberation group MOVE died. In the video, he describes the day police dropped a bomb on the organization’s row house as a “nightmare.”

“When I think of Pete, I think less about journalism and more about the amazing stories he has told about Philadelphia,” Kathleen Gerrow, WCAU assistant news director, told the Inquirer. “I think more about the kind of man he is, the people he has gotten to know on the streets of Philadelphia.