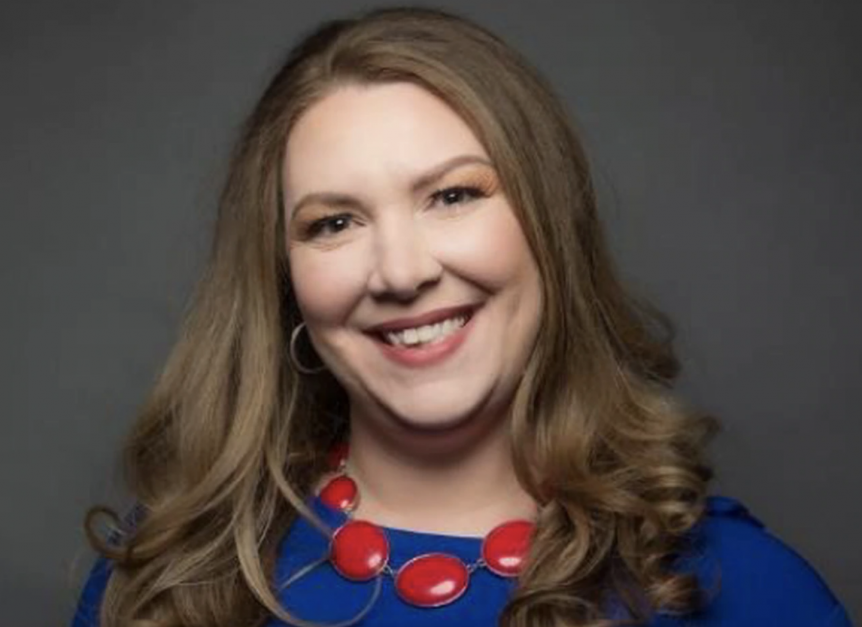 Morales comes from Philadelphia, where she was the executive producer at WCAU. At the station, she led three hours of news every weekday morning for the station’s morning show and oversaw all of its digital coverage. Before her 11 years in Philadelphia, Morales worked at stations in Miami and Tampa, Fla.

“Naomi has a proven track record of building a newsroom with a collaborative approach while also developing talent,” said Chris Topf, president and general manager for Fox43. “She has references that are beyond reproach and speak to her leadership skills for the type of team we have built at Fox43. As a whole, the team is thrilled to have someone of Naomi’s background and history of success leading the charge.”

Morales will begin on Sept. 14.