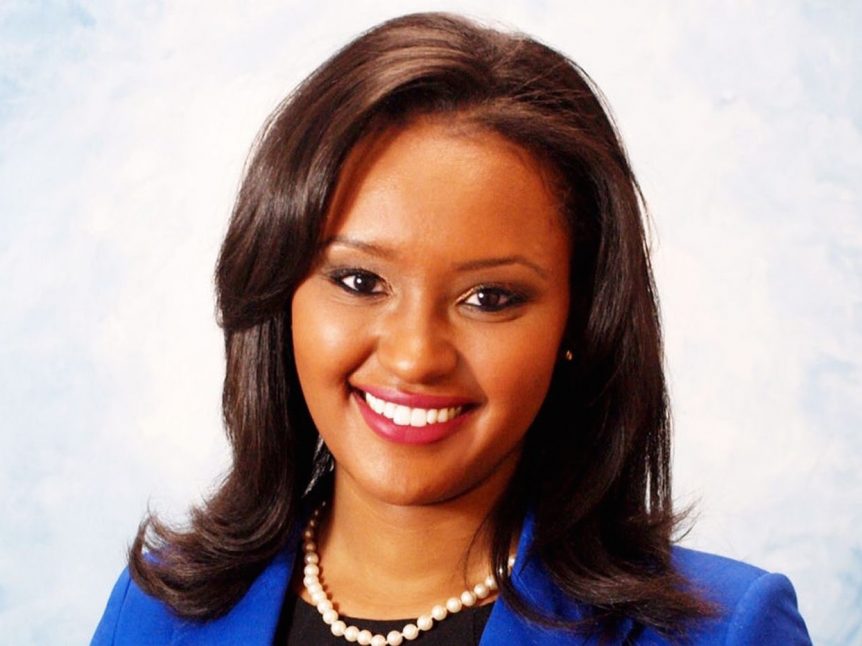 Solomon announced on Twitter that she’s leaving the CBS station in Philadelphia, where she spent four years, for a gig at CNBC.

“While I will miss my hometown and certainly the viewers, I am thrilled,” Solomon said.

She joined the station as a weekend morning news anchor. Solomon previously held positions at KCNC in Denver, Colo. and Charleston, W.V.

“We welcomed Pope Francis here, hosted the DNC, watched the Eagles win their first Super Bowl and cheered on Villanova as they won two more championships,” Solomon told viewers on social media. “Thanks for all the love and support.”

She starts at CNBC in March.