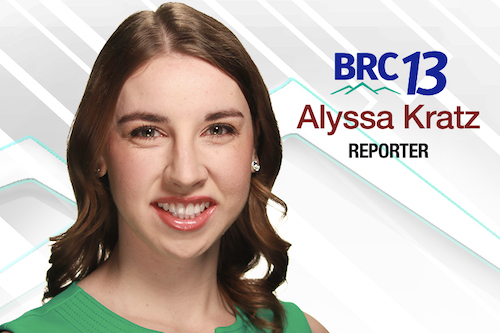 Alyssa Kratz is joining Tegna-owned WPMT in York, Pa. as a reporter and MMJ.

“I’m so excited for this new chapter in my career, and in my life, but also sad to leave so many great co-workers who have become lifelong friends and a community in the Poconos that has become a second home,” she said.

Kratz joined BRC 13 in July 2017 as an associate producer and was later promoted to producer. She moved to reporting in 2019.