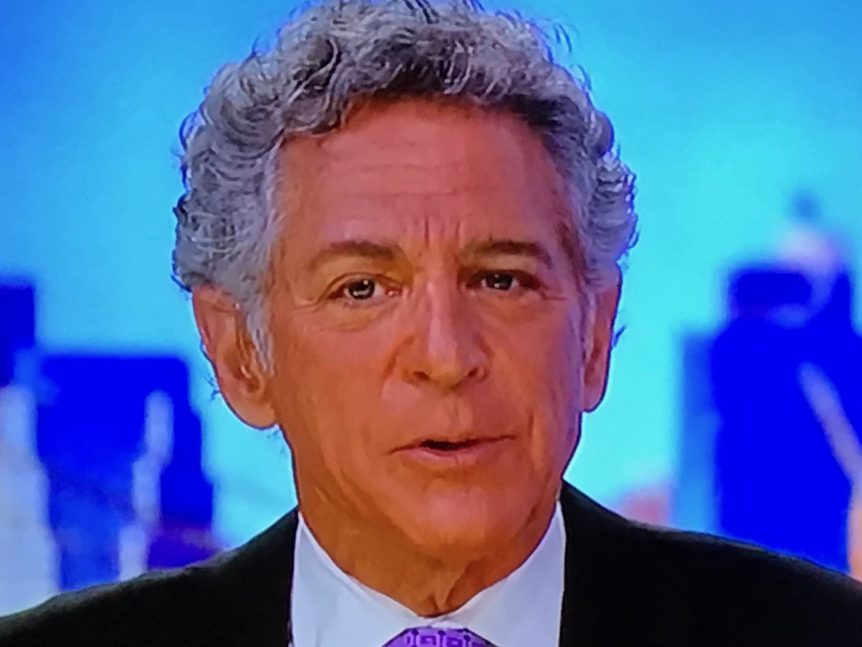 WABC anchor Bill Ritter has not cut his hair since before the pandemic shut down New York City. And now someone’s created a parody Twitter account called @RitterHair, which features different screenshots of the anchor’s curly do.

The main evening anchor, who came down with Covid-19 and had to self-isolate for 14 days, says he’ll wait until the city’s salons can open before chopping his locks.

New York became the epicenter of the virus and now it has slowly begun to reopen in Phase 1, but salons remain closed.

Ritter was the account’s first follower.

It’s not a fake account or impersonation. It is what it says it is. @billritter7 was my 1st follower so we’re good. A lot of folks are having fun with it but thanks for chiming in twice already. Just hit block or mute if it’s not your cup of tea. Have a nice day. https://t.co/VeqOQIeXUW

Other WABCers are following too, including reporter Darla Miles.