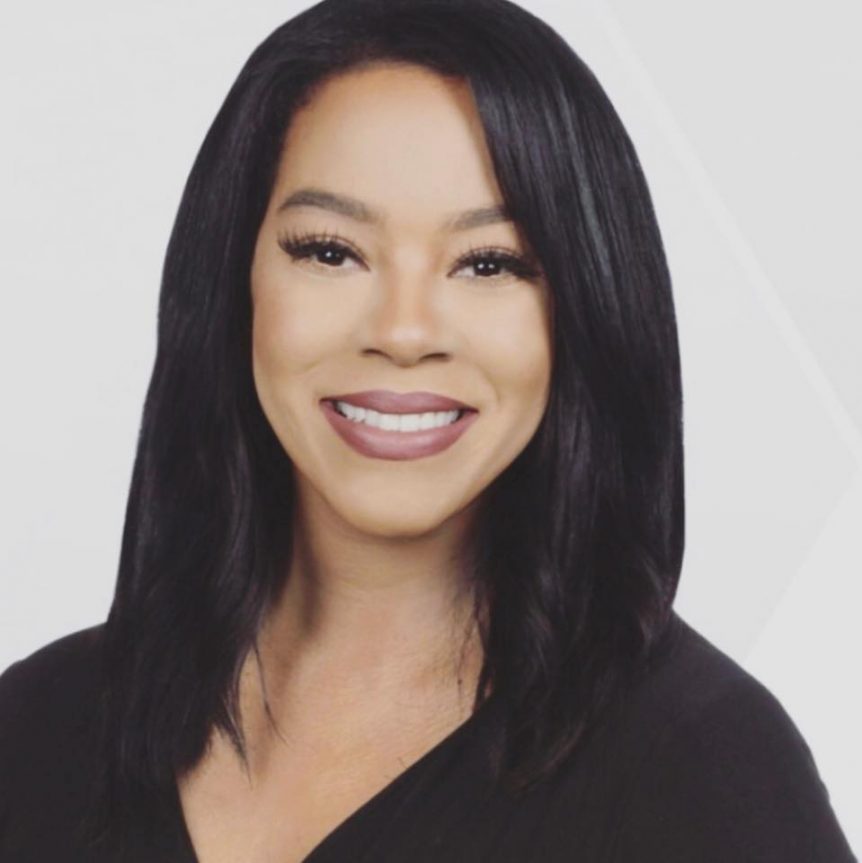 She said she resigned after disagreeing with Hearst’s handling of an investigation into racism, racial bias, lack of equity and “overall general toxicity” within KOCO.

“LIFE UPDATE: I decided to resign from KOCO this week,” she posted on Twitter. “My decision comes after several mishandled race-related incidents that contradict what I stand for and are frankly gross and unacceptable. I know this is an unpopular thing to do and could cost me, but I know doing right isn’t always popular nor favorable.”

Riley has worked at the station since 2019. In the video, she said the station is “no stranger to race-related incidents.” In her resignation letter, the journalist detailed several incidents at the station, including minorities at the station being targets of racist comments, Riley being stuck on a bad beat and what she says was a mishandling of her social media presence.

“Pro tip: You don’t fix racial discrimination, lack of equity, etc. within a company by covering it up,” said Riley. “Another: When ppl speak on the things they’ve been subjected to, don’t dismiss their trauma to cover yourself. S/O to the ones getting it right & shame on the ones who aren’t.”

Riley did say one of those “getting it right” was KOCO assistant news director Jon Carlisle, whom she credited for supporting her during her time at the station.

A KOCO spokesperson told TVSpy, “We have accepted Porsha’s resignation and wish her well. It is our policy not to comment on personnel matters, except to say that we wish her the best”.

This story was first reported by FTVLive.