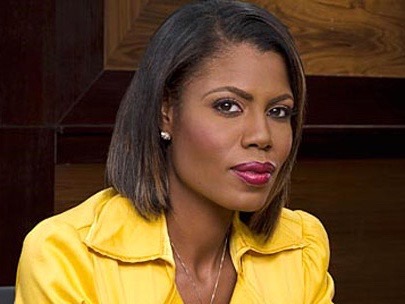 The NY Post reports Trump advisor, Omarosa Manigault, is causing a stir at the National Association Of Black Journalists conference in New Orleans.

The paper says organizers added her to a panel and participants didn’t want her involved.

“The majority there don’t want her involved. It’s heavy drama — even the moderator is refusing. Everyone sees it as extremely offensive,” a source told us.

New York Times journalist Nikole Hannah-Jones was scheduled to moderate a panel on police brutality on Friday, which featured Valerie Castile, Sandra Sterling, and the New Yorker’s Jelani Cobb. Hannah-Jones and Cobb pulled out of the panel, and Bounce TV’s Ed Gordon stepped in to serve as the event’s moderator.

Cobb told Page Six that the reason for pulling out “wasn’t simply the addition of Omarosa. It was that she was added at the eleventh hour and it was unclear whether we would be able to discuss substantive issues regarding the administration and its policing policies. Also, the panel was very disorganized, and basic things like format were not clear.”

Cobb told the Post that the reason for pulling out “wasn’t simply the addition of Omarosa.”

Manigault and the NABJ did not comment on the Post’s story.