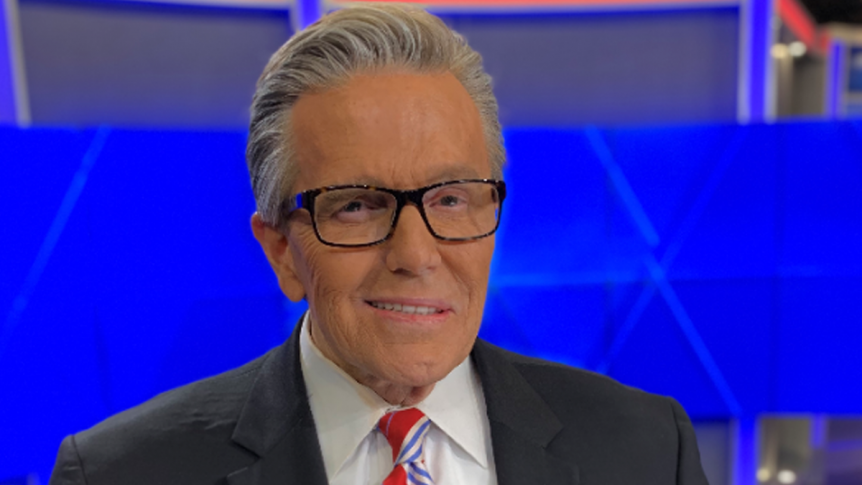 He announced his plans to leave KHBS-KHOG after 37 years at the station.

“Craig is a true original. He’s an icon in the business and has been an integral part of our newsroom,” station president and general manager Bruce Barkley said. “Craig is a beloved member of our Fort Smith and Northwest Arkansas communities and will be missed.”

Cannon joined the station in 1983 as a news anchor. In his nearly four decades at the station, he also served as news director for the station, as well as the vice president and director of news with Hernreich Broadcasting Co., the previous owner of 40/29 News.

Cannon has won a number of Emmy Awards and an Edward R. Murrow Award for his work.

“I can’t believe my time with my co-workers and our loyal 40/29 viewers is coming to an end,” Cannon said. “This decision was so tough for me, but my rewarding 37-year career here at 40/29 and Hearst Television has allowed me to work with some very talented professionals in television news. I will miss the great team I work with here and I’ll always have a deep respect for all the many viewers who’ve supported me for so long.”