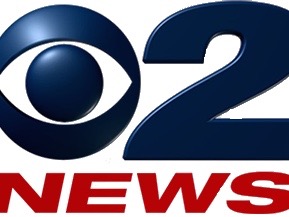 Non-compete contracts could be a thing of the past in Utah.

A bill that would ban the clauses seen in many television contracts is heading to the Senate floor.

But it’s not without debate.

The non-compete clause typically prevents someone from leaving one station in the market within a certain time frame and going to another.

Local stations in Utah opposed the bill including KUTV that released a statement on the station’s website.

“We feel like we’ve been singled out and the rest of the industries will be facing this issue in future years,” said Dale Zabriskie of the Utah Broadcasters Association on behalf of stations.

If it passes, the bill would ban non-compete clauses for employees who make less than $47,500 a year. Supporters say this allows broadcasters to find jobs in the area that potentially pay more money.

Former KUTV reporter Bill Gephardt has been spearheading the effort among television employees to support the bill, H.B. 241. He says people on and off camera are impacted by the clause.

The bill is heading to the Senate for a full vote.