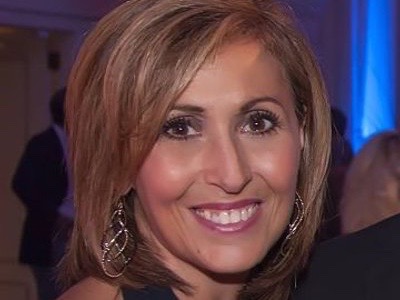 Posteraro filed a complaint with the Pennsylvania Human Relations Commission last month saying she was forced out of a job she had for 20 years as retaliation for speaking up about work conditions.

Philadelphia Daily News is reporting that Nexstar, who acquired the station in 2017, issued a statement on Friday denying the Harrisburg anchor’s claims.

“To be perfectly clear, there have been no complaints made or filed regarding sexual harassment or sexual misconduct against anyone at WHTM during Nexstar’s ownership of the station,” Nexstar senior vice president and regional manager Theresa Underwood said in the statement to the paper.

Underwood confirmed that the company received an anonymous complaint from abc27 employees in August 2017, alleging gender discrimination. But after conducting an investigation, Underwood said, the evidence gathered by the company didn’t back up the employees’ claims.

“It is troubling that Ms. Posteraro has sought to attempt to align her complaint to the very serious issue of sexual harassment in the workplace through innuendo on social media and elsewhere,” she said.

As TVSpy reported, longtime ABC27 anchor Posteraro says she was reassigned to the weekend shift as punishment for complaining to management about her general manager. When she refused to accept the position, she says she was dismissed on March 12.