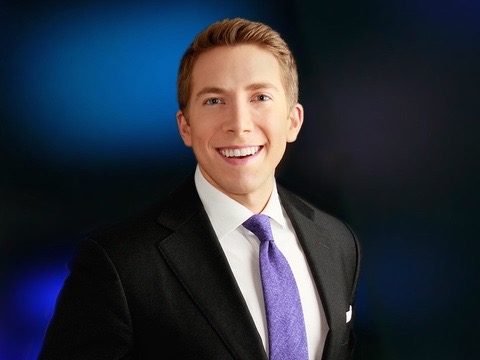 FOX 5 entertainment reporter Baruch Shemtov made an appearance in a live performance of Elf The Musical in New York City.

The WNYW entertainment reporter played himself in a Central Park scene when Buddy the Elf told him Santa Clause brought him a red Schwinn bicycle in 1985.

Shemtov reports on lifestyle, entertainment and fashion for Good Day New York. He is also a correspondent for Extra.

You can watch the clip of his appearance below.