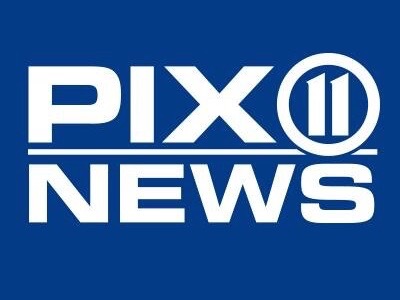 Two familiar faces in New York local news will be back on the air come 2020.

WPIX, the Scripps station in New York City, has announced it will expand its morning news and will add an hour at 9 a.m. The broadcast will be anchored by Betty Nguyen and Dan Mannarino, who anchor the 6-9 a.m. shows right now.

The station is adding two new features reporters to beef up the show. Marysol Castro, who helped launch the PIX 11 morning news in 2001 and returned to anchor in 2013 and Ben Aaron, a well-known former New York features reporter who co-hosted a national show for two years, Pickler & Ben with Kellie Pickler. Aaron spent 10 years at New York Live before hosting his own show.

“The PIX11 morning team delivers the newscast of choice for viewers who want authentically local news, information and lifestyle stories. Ben and Marysol will make our New York’s Very Own ensemble even bigger and even better,” said Vickie Burns, VP News and Content, PIX11.

The new hour will start January 6.