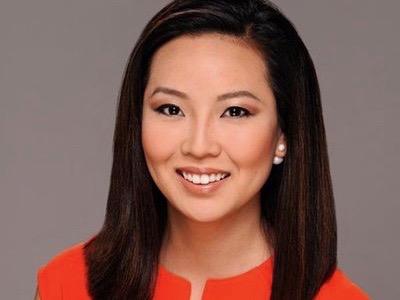 WMAQ investigative reporter Katie Kim has been promoted to weekend anchor in Chicago.

She will join anchor Susan Carlson on Saturday and Sunday mornings. Station manager and vp Frank Whittaker made the announcement on Thursday according to blogger Robert Feder.

“Katie has done a great job filling in, and did a wonderful job for us reporting from the Winter Olympics earlier this year,” Whittaker said.

Kim is a University of Southern California graduate. She joined NBC 5 in 2014 from KRQE, the CBS affiliate in Albuquerque.