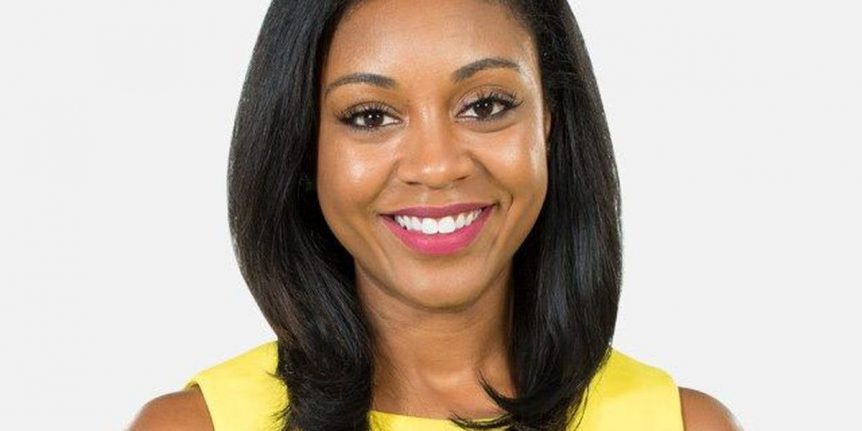 “Kelsey’s tireless dedication to journalism and her hard work has made her the right choice to join our morning team,” said WVUE vp and gm Ronna Corrente. “While we know Birmingham viewers will surely miss her, we are excited about the opportunities she will create here.”

“In the last few years, I have truly found out what it meant to miss New Orleans,” said Davis. “I’ve learned so much from our Gray team in Birmingham, and I look forward to continued growth in the Crescent City. I am truly excited to join the amazing Fox 8 Morning Edition Team.”

Davis currently anchors Good Day Alabama at Gray-owned WBRC in Birmingham, Ala. She began her career at WAFB in Baton Rouge, La., before working as morning news reporter at WDSU in New Orleans.