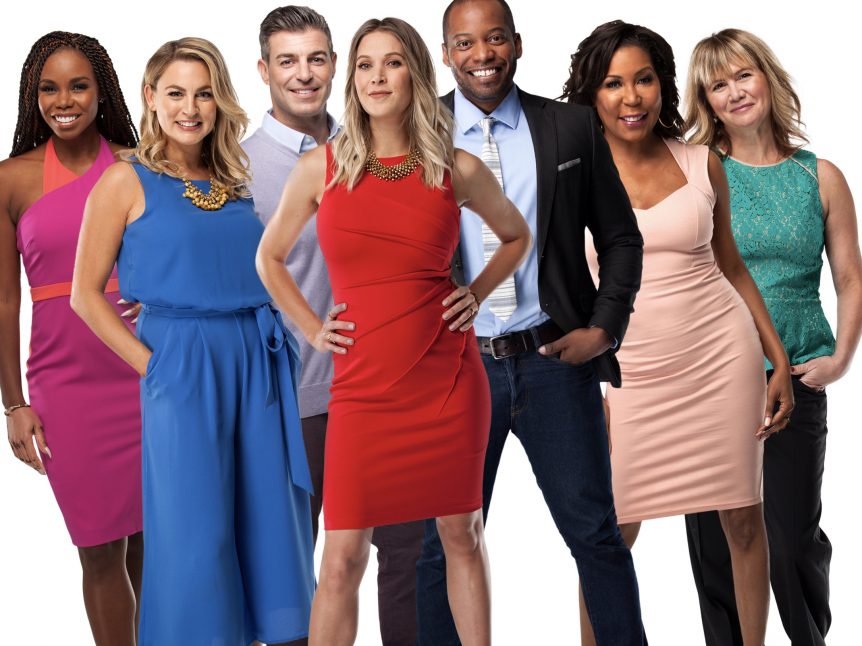 He will lead the show that is produced out of KUSA, the Tegna-owned station in Denver.

“We’re excited to welcome Burt to the DBL family,” said Bob Sullivan, senior vice president of programming. “Burt’s track record and breadth of experience is unparalleled. We can’t wait to get him into the studio with our DBL hosts and are thrilled to have him onboard as we expand our sales and distribution program with Sony Pictures Television.”

Dubrow is a former executive producer of the Jerry Springer Show. He also launched the the Sally Jessy Raphael Show.

“I’m honored to join this amazing team of daring and big thinkers who’ve put a new kind of show on the air and online live for three-and-a-half hours a day,” said Dubrow.