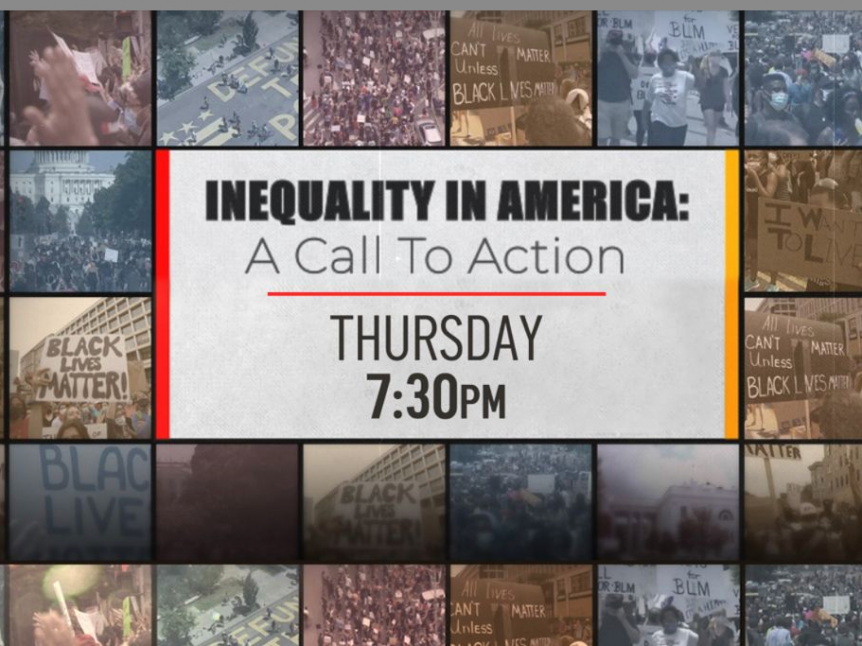 WRC, the NBC station in Washington, D.C., is putting together a special tonight to address the state of the country and the issues plaguing Americans.

Inequality in America: A Call to Action is the brainchild of the station’s editorial team.

“I’m particularly proud of the way this special was conceived: After a particularly tough few days in Washington that included looting and a chaotic, confusing scene outside the White House, members of our editorial team pitched the idea to remind our community of the real issues that are important and the conversations that need to happen,” said WRC assistant news director Matt Glassman.

The special will include interviews with local police chiefs, legislators, journalists, professors and members of the clergy who also make up the many communities in and around Washington.