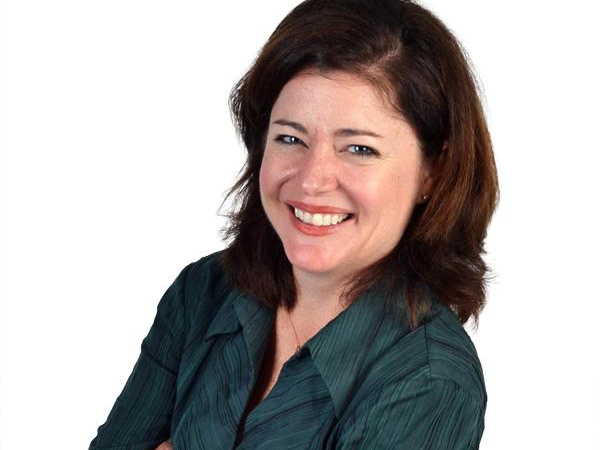 In her new expanded role, Bradford will oversee day-to-day operations of the entire regional sports network and will work closely with Monumental Sports and Entertainment, which owns several of D.C.’s professional sports teams.

“Jackie is an exceptional leader. She is passionate about her staff and has worked hard to build a work culture that focuses on feedback, engagement and mentoring. Together with our station teams, Jackie has spearheaded the creation of the largest bilingual local newsroom in the market that is super serving area audiences in any language,” said Valari Staab, president of NBCUniversal owned television stations. “With Jackie at the helm of our RSN operation, she will work with all three teams to leverage the best of local news and local sports to create one of the strongest local news organizations in the D.C. market. Her business acumen and leadership qualities make her the perfect person to lead all three businesses.”

Bradford has been with NBCUniversal for two decades in a number of finance and general manager roles. She was named president and general manager of WRC in 2018. That same year, Broadcasting and Cable named Bradford GM of the Year for her work launching Telemundo Washington.