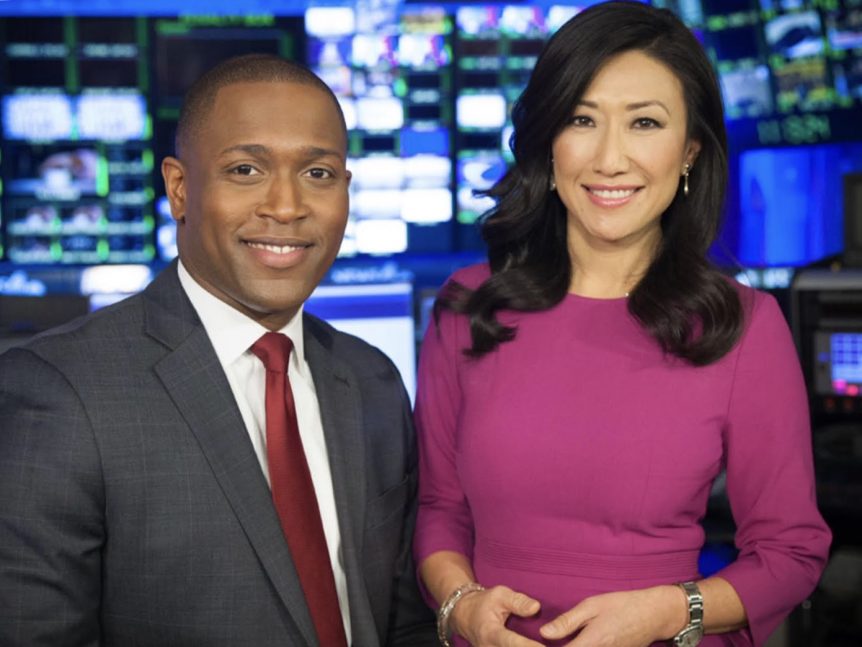 Starting Monday, several NBC-owned stations will add another half hour to their morning shows.

KNBC in Los Angeles, WRC in Washington have updated their schedules to reflect that their morning shows will now start at 4 a.m., pushing the network-produced Early Today to 3:30 a.m.

That means an earlier in time for anchors including WRC’s Eun Yang and Aaron Gilchrist, meteorologists Chuck Bell and Sheena Parveen and traffic reporter Melissa Mollet.

It’s not uncommon for these stations, and others around the country, to start as early as 4 a.m. during times of big news or weather stories.

NBC-owned WMAQ in Chicago began producing a 4 a.m. newscast in 2015.