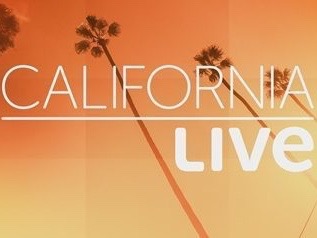 Hosts Danielle Nottingham and Jessica Vilchis will take viewers on a tour of the best places to visit across the station.

“California Live will reveal the top places to eat, play and relax so viewers can embrace the best California has to offer,” said Steve Carlston, president and general manager of NBC4. “The show will introduce viewers to newsmakers, celebrities and people who make our state great.”

The show will be produced in Los Angeles at KNBC’s studio. It will air across all digital platforms as well.