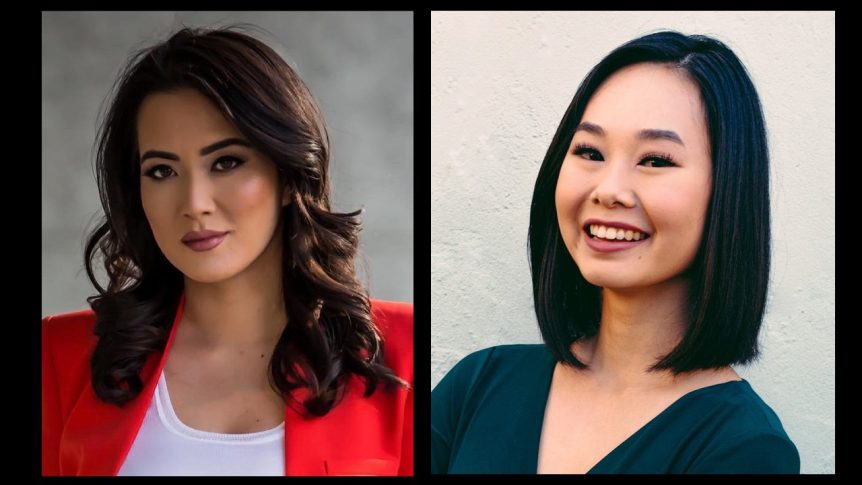 “We are pleased to welcome Frances and Karen to the NBC10 and Telemundo62 family,” said Elizabeth Flores, vice president of news for NBC10 and Telemundo62. “They are both hardworking journalists who share our station’s commitment to delivering the best local news coverage to our diverse population of viewers.”

Hua comes from News 12 New York where she covered Westchester and the Hudson Valley. Before that, she was a multimedia journalist for KGET in Bakersfield, Calif. She’s also worked as a lifestyle writer for Forbes magazine. She started her career in NBCUniversal’s East Coast Page program.

We wrote about Hua last February after a passerby told her to “go back to her country” while she was shooting a standup for News12. Hua is a first generation Chinese American whose parents immigrated to the U.S. from Shanghai.

“Real humans are continuously getting hurt or killed, largely due to rhetoric that’s blamed the virus on an entire race–so noise does matter,” said Hua. “Words matter. Micro aggressions matter. Correcting people for calling it the ‘China Flu’ matters. Calling out friends and coworkers for racist language matters.”