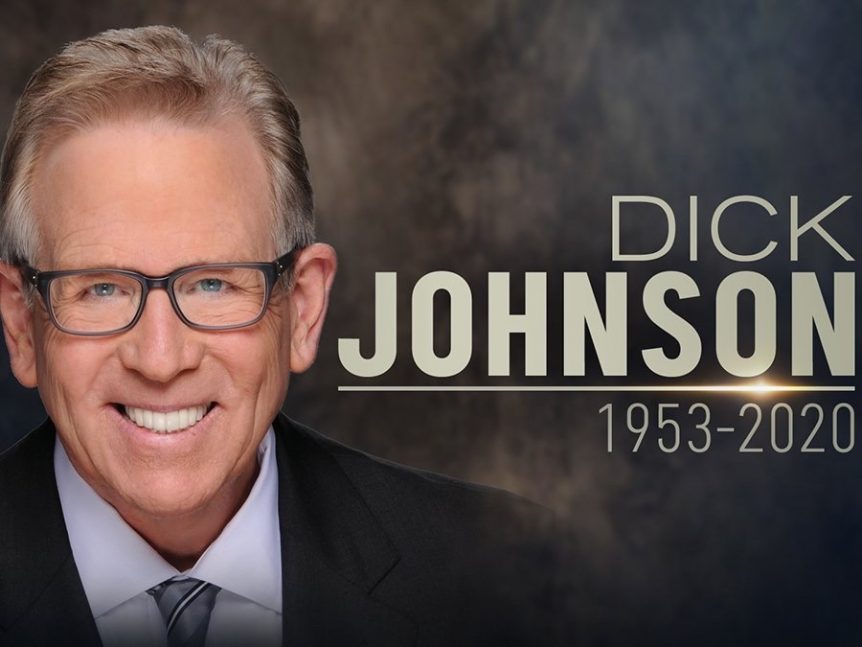 WMAQ, the NBC station in Chicago, will not be replacing its late anchor, Dick Johnson, in the immediate future, according to a local blogger.

Johnson died a week ago while on medical disability leave battling pulmonary fibrosis.

The longtime news anchor spent the last 18 years at NBC 5 and most recently co-anchored the weekend show with Michelle Releford. She’s been soloing since he went on leave in March.

“No immediate plans to add a second anchor at this time,” said station manager and vice president of news Frank Whittaker.

Releford joined WMAQ as a reporter and a fill-in news anchor in 2011. She became Johnson’s weekend co-anchor in 2017.