NEXT:CBS to Expand AM News at LA Stations; KCAL to Air Local Morning News for First Time Ever
PREVIOUS:Maira Ansari to Anchor Afternoons and Evenings for WAVE in Louisville 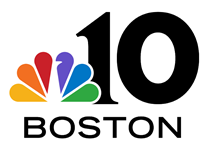 The station has hired Priscilla Casper as co-anchor of its 4 p.m. weekday news. She’ll work alongside newly promoted Colton Bradford. Casper will also co anchor the 6 and 11 p.m. nightly news alongside Glenn Jones. She starts the first week of August.

In addition to anchoring at 4 with Casper, Bradford will co anchor the midday news with co-host Melody Mendez. He’ll continue to co-host The Hub Today with Maria Sansone. 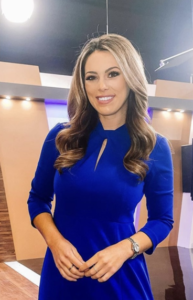 “The additions of Priscilla and Colton strengthen our stations impact in the Boston community,” “said Kirsten Wolff, vice president of News for NBC10 Boston, Telemundo Boston and NECN. “Priscilla’s trustworthy approach for delivering breaking news and exclusive interviews, combined with Colton’s natural ability to engage loyal and new audiences, positions NBC10 Boston as the favorite across all of our station’s news platforms. I am proud to welcome Priscilla and Colton into the NBC10 Boston family.”

Casper comes to Boston from KVOA in Tucson, Ariz. where she anchored the station’s Noon, 4 and 5 p.m. evening newscasts. She worked at KGUN in Tucson before that.

Bradford is the co-host of the station’s lifestyle show The Hub Today. 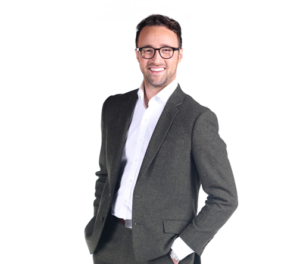 He moved over to television in 2011, after starting his career in radio at the age of sixteen as an intern for WKSJ in Mobile, Alabama. He’s also worked as a host for WBWL’s country radio station 101.7 The Bull.