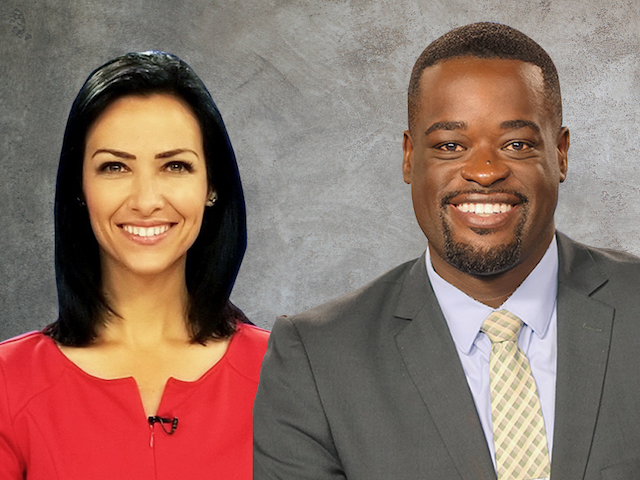 Fresh faces are coming to the morning team in WMBF in Myrtle Beach, S.C. in 2021.

Two award winning journalists, Loren Korn and Derrion Henderson, will partner to wake up viewers in the market, co-anchoring the station’s 5-7 a.m. shows every weekday.

Both come from Top 25 TV markets. Henderson joined the station in October from KTVI in St. Louis, but was recently named the morning anchor. Korn comes from WKMG in Orlando where she was also a reporter.

“They are both excellent, experienced journalists with the unique ability to connect with viewers. That’s what matters.” Matt Stanley, WMBF news director, said. “It’s about a morning team viewers will want to wake up with and trust to get their day started. Loren and Derrion both bring that to the table.”