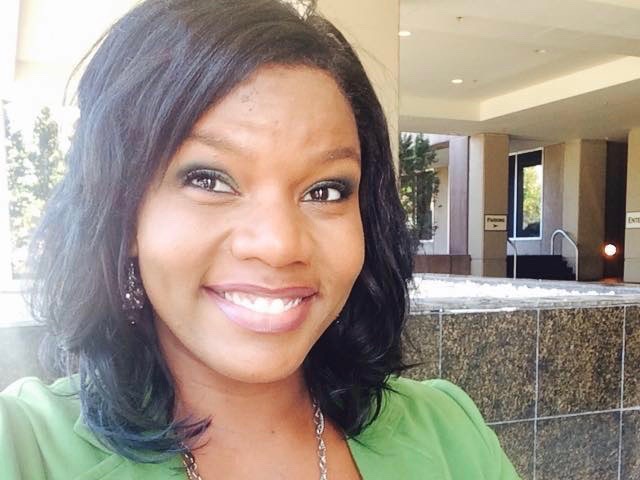 Kansas City, Mo. reporter Lisa Benson says she was fired for sharing an article on her personal social media page.

“I want you to know, I did not quit my job 41 Action News – KSHB-TV. I was suspended for sharing a meme & a Guardian US article on my personal FB page and subsequently told I ‘shall not report to work’ for the duration of my contract,” Benson said in the post.

Hamas, the author of the Guardian piece, posted Benson’s story on Twitter in a thread that has gone viral:

Okay. About this. This will be a short thread. Lisa has given my permission to tell all the details. https://t.co/m9hU90cyOi

Benson told TVSpy she has filed a lawsuit against the station. “I absolutely want people to know what happened to me, especially other journalists of color,” she said.

KSHB news director Carrie Hofmann confirmed to TVSpy that Benson is no longer employed at the station: “We can confirm that, in line with its contractual rights, KSHB did not renew Lisa Benson’s employment contract. We can’t comment on pending litigation. We stand by our commitment to diversity and inclusion in our workplace.”