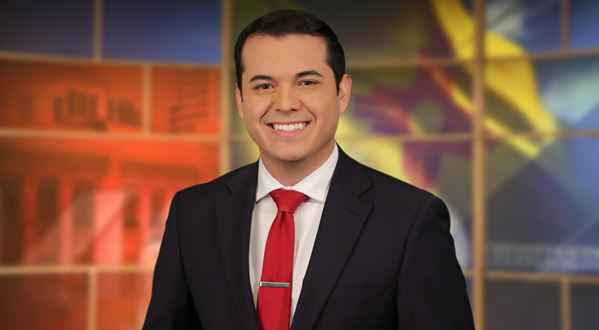 He announced the news on social media by saying he’ll be “starting a new chapter” in his life and career.

“I’ll soon be joining @FOX9 in Minneapolis as a full-time Investigative Reporter,” he wrote. “So excited for this next adventure!”

KMSP executive producer Lori Lees Fisher welcomed him to the station by saying, “We can’t wait for you to join our team!”