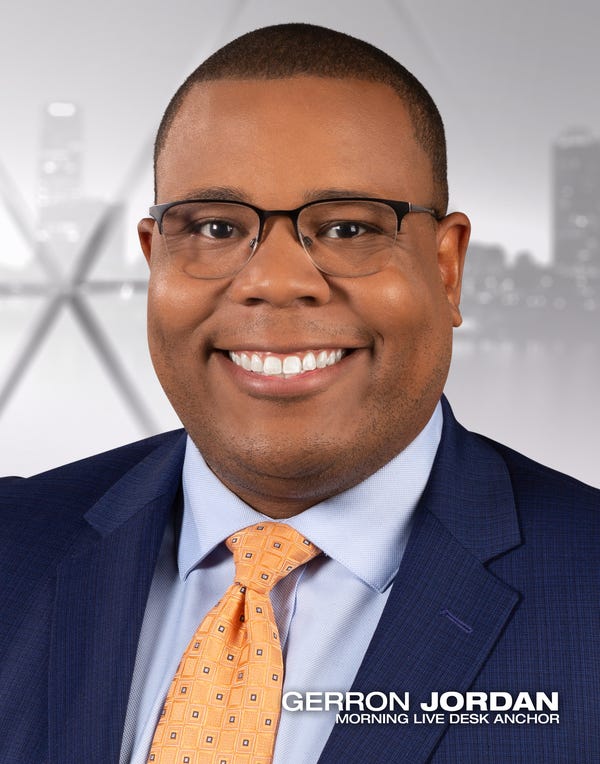 The Chicago native was previously an anchor at WVLA-WGMB in Baton Rouge, La.

Before working at WVLA-WGMB, Jordan was a reporter at KTVI-KPLR in St. Louis. He also worked in various roles at KPLC in Lake Charles, La., and WAFB in Baton Rouge.