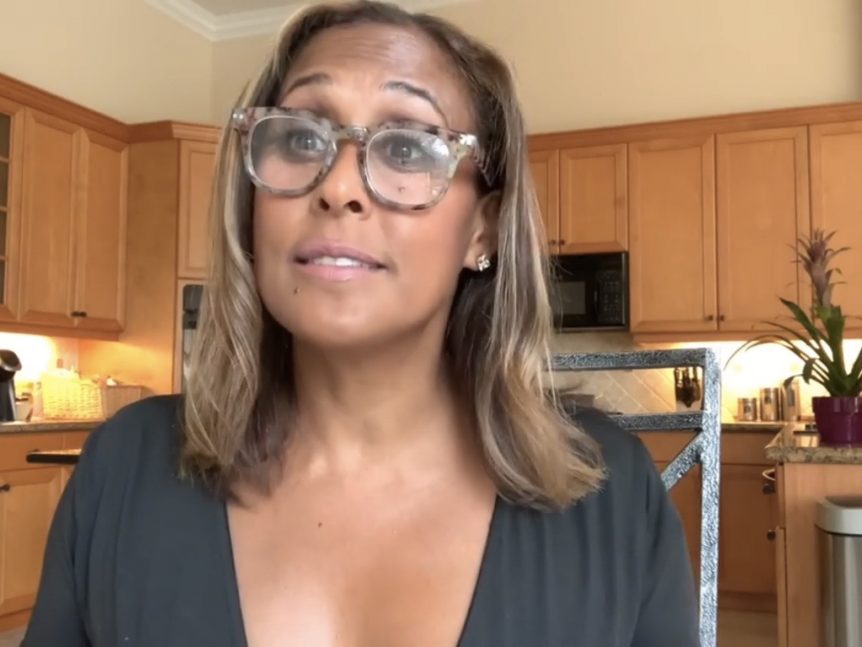 The former journalist, whose last day on the station was Aug. 22, posted a video on Facebook after viewers kept asking why they no longer saw her anchoring the ABC station’s weekend shows. Mohan, who anchored on the weekends and reported during the week, said she left her job during a pandemic for one major reason: she wanted to be somewhere where she could grow.

“I had been working weekends at Local 10 for 16 years and never had a promotion,” Mohan said.

“I realized if you don’t seize the life you want to live, who’s going to do it for you?” she said.

Mohan said she rejected the idea that she would become “old” or “irrelevant” in TV news as she approached 50 years, and that she wanted to create her own opportunities—especially after seeing younger talent getting promotions before her.

So after much consideration, Mohan left the station. She has since started a consulting and coaching company called The Starting Point with Neki Mohan. She also has a podcast with the same name.

The station has not yet responded. TVSpy has reached out for comment.