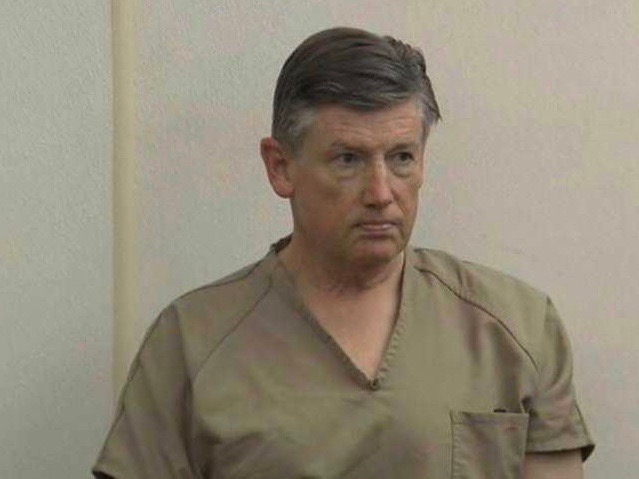 He’s being accused of downloading and emailing himself videos and images of children in sexual activity from October 2018 and Sept. 5.

On Sept. 5, investigators seized computers and devices from the station. The investigation lasted two weeks long.

Davis worked as a meteorologist for more than three decades prior to his arrest. Davis is scheduled to appear for an arraignment on Oct. 21.