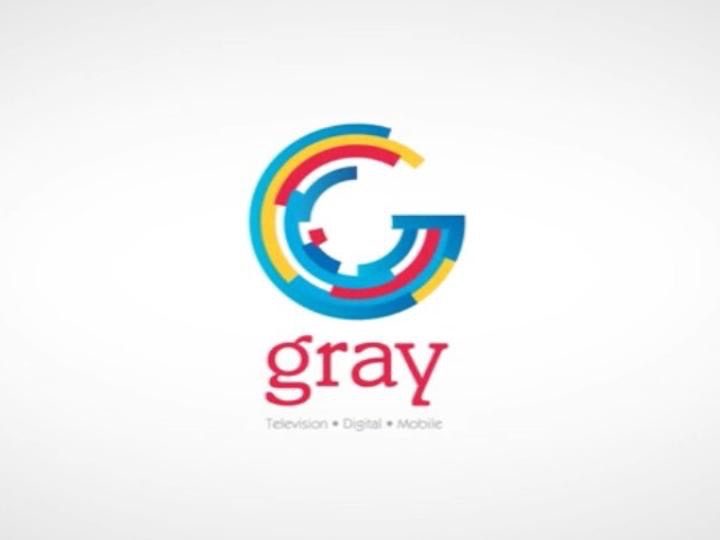 Meredith Corporation is selling its Local Media Group to Gray Television, Inc. for $2.7 billion in cash.

With the move, Gray gains 17 stations in 12 markets, making it the second-largest television broadcaster in the country. Gray TV stations will reach 36% of U.S. TV households in 113 markets.

“We believe the scale made possible by the combination of the Local Media Group with Gray Television represents a great strategic fit, and we are incredibly grateful to our colleagues for their years of dedicated service and industry-leading work,” said Meredith chairman and chief executive officer Tom Harty.

In a statement announcing the sale, Meredith says it will focus exclusively on its National Media Group, which includes People, Better Homes & Gardens and Allrecipes. Under the terms of the transaction, Meredith’s National Media Group will be spun out to shareholders as a standalone publicly traded company retaining the Meredith Corporation name.

“The television station portfolios, company cultures, and commitments to localism of Gray and Meredith are highly complementary,” said Gray executive chairman and CEO Hilton H. Howell. “We are very excited to acquire Meredith’s excellent television stations, and we look forward to welcoming its employees into the Gray family.”

Here’s a list of stations included in the deal:

Gray says it will divest WJRT, its ABC affiliate he Flint-Saginaw market to an independent third-party no later than the closing of the Meredith acquisition.