NEXT:D.C. Morning Anchor Says Goodbye: 'It's Been a Really Hard Decision'
PREVIOUS:WTHR Anchor Will Retire From Desk but Remain at Station 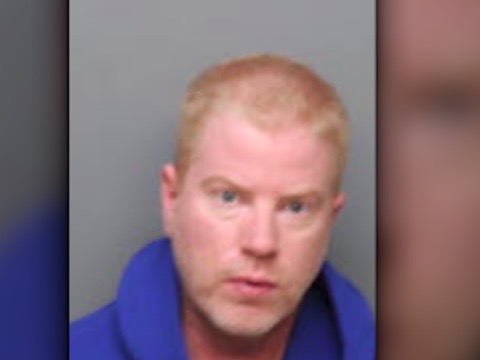 A Memphis reporter made headlines on his own station over the weekend.

WHBQ’s Scott Madaus was arrested and charged with domestic assault on Sunday.

According to a police report obtained by the station, Madaus’ wife told police they had been fighting and that he tried to stop her from leaving the house. The report also says police took two handguns from their house.

He is due in court today.