NEXT:Former XETV MMJ Jumps to Sacramento CBS Station
PREVIOUS:WPLG: 'We Haven't Been Served With the Lawsuit' 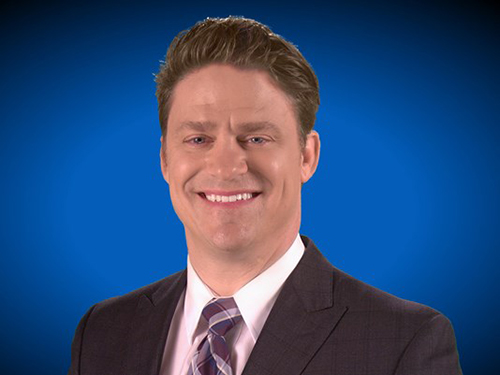 “We’re trying to retrace his steps to see where he’s been, who he has had contact with and see if there’s a reason he hasn’t shown back up,” said a police spokesperson.

Johnston, who has worked at WCSH for three years, has been silent on his social media sites since Saturday, April 1.

Sunday, according to police, Tom told family members he was headed home to Old Orchard Beach. When he did not arrive by early Monday morning, a missing person’s report was filed. Since then he has not contacted News Center or the police.

Old Orchard Beach police have told us they don’t believe Tom is in imminent danger; they are working their way through family and friends to figure out where he is. At this point, no organized searches have been conducted by family members are police. We are assisting investigators and family in any way we can.