NEXT:YouTube TV Expands to More Markets Including D.C., Houston and Atlanta
PREVIOUS:In LA, Where it All Began For OJ, Stations Diverge on Parole Hearing Coverage 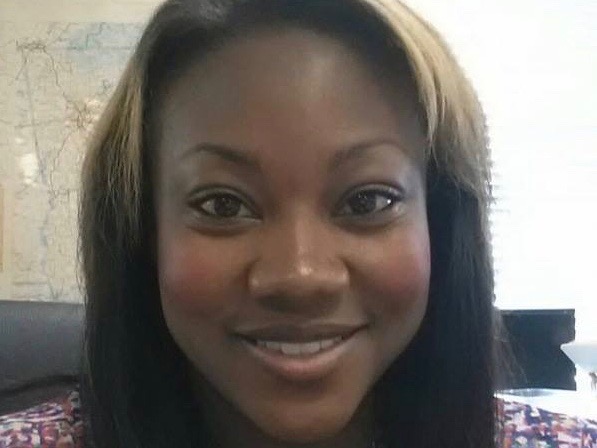 A reporter is suing WMGT in Macon, Georgia saying she was overlooked for an anchor position because she’s black.

According to The Telegraph, Karlisha Booze filed the lawsuit this week against the NBC affiliate and is seeking back pay, to be hired as an anchor, compensation for mental and emotional suffering and other damages.

The paper posted the lawsuit.  Here is a snippet:

Included in the lawsuit filing is a June 15 email Booze sent to the station’s news director, current general manager and human resource manager:

She expressed her concern that reporters “fresh out of college” were given opportunities to fill in on the anchor desk and to take those positions permanently.

“Over the years, this has continued to occur repeatedly and it makes me feel like I have been treated unfair and discriminated against because of my race,” Booze wrote.

As of the lawsuit’s filing, Booze alleges she hasn’t received a response to her email and the station’s human resources department hasn’t investigated her complaints.

The need to hire two news anchors was discussed at June 30 meeting attended by Booze, the station’s news director and general manager, and an experienced anchor, according to the lawsuit.

Booze said the station refuses to interview her for the positions.

The paper reached out to the station for comment but a spokesperson declined.
Booze last posted on her station Facebook page on June 8.  LinkedIn lists her official role is a producer-education reporter.
< Previous Article
Next Article >
Advertisement
Advertisement
Get TVSpy delivered straight to your inbox
Advertisement