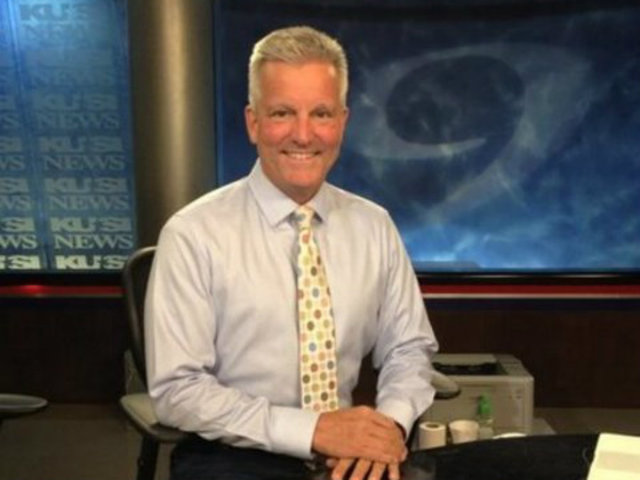 Earlier this week, he died while on a cross-country trip on his motorcycle.

The station reports the fatal accident happened near Dallas on Wednesday.

Davis, who was a longtime Harley Davidson enthusiast, joined the KUSI team in 2003.

He graduated from the University of Tennessee at Knoxville with a degree in communications, and was a huge Tennessee Volunteer fan. Davis anchored in four states across America.

He received many awards for his work, including spot news coverage of the Jeffrey Dahmer capture, and week-long 9/11 reports from New York.