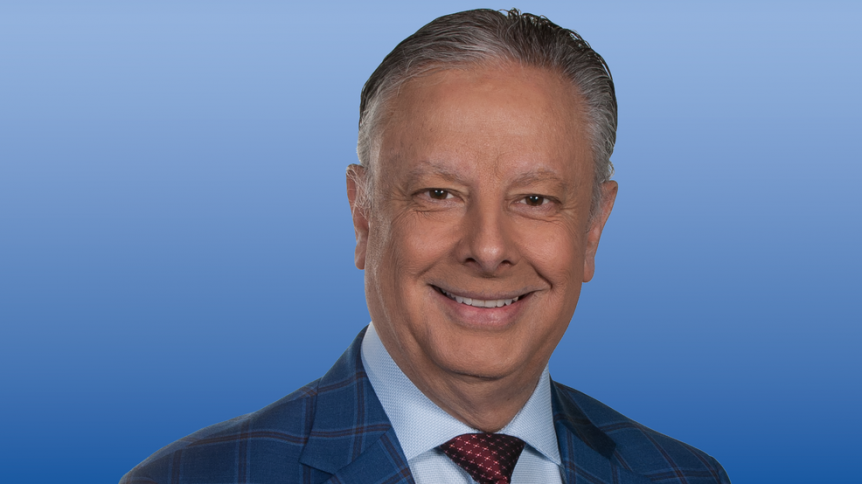 KVAL anchor David Walker died early Monday morning after a long battle with illness. He was 67.

Walker first joined the Eugene, Ore. station in 1999 as a reporter, after spending 10 years as a news director at KCBY, KVAL’s sister station in Coos Bay.

Before joining KCBY, Walker was a radio on-air personality and sports announcer in the Coos County area. He first became interested in media as a teenager, working at KBBR in Coquille.

During his long career at KVAL, Walker was known for leading the coverage of the New Carissa shipwreck from February 1999 until salvage came to an end in 2008. As an anchor he participated in Honor Flights to salute the men and women who serve the country, and also spent time as a play by play announcer for Oregon youth sports.

“David was a familiar face and voice to our viewers in Western Oregon for more than three decades,” said KVAL colleague Jacqueline Fernandez during Monday evening’s broadcast. “David’s passing is a special loss to the Coos Bay community, where he had a long career in radio and television. We mourn his passing tonight and we will miss him.”

He was active in the community, working with food drives and KVAL’s Pet Project Tail-A-Thon, and served on boards including the Bandon Rotary Club and Bay Area Chamber of Commerce.

“KVAL extends our deepest condolences to David’s wife Jane, his son Cameron, daughter Carly and the entire Walker family,” the station said in a statement. “He will be greatly missed.”