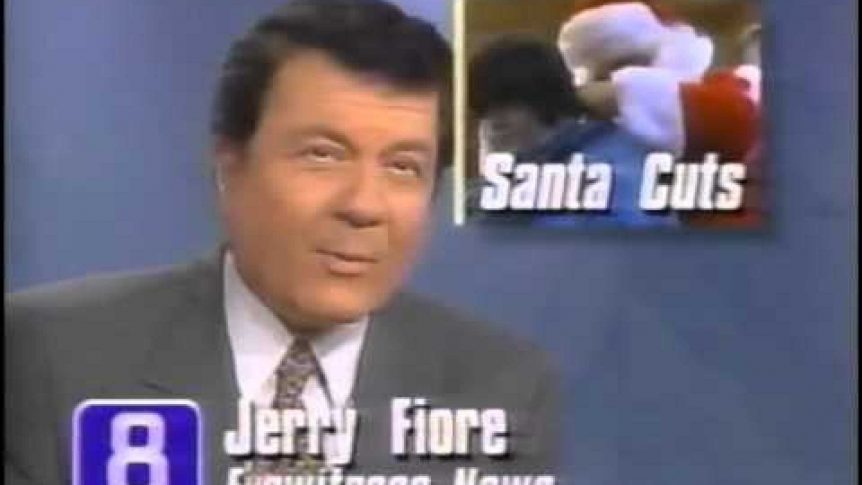 Former local news anchor Jerry Fiore has died. He was 88.

Fiore started his career at WKTV in Utica, N.Y. in 1957. He worked there for over 20 years before moving on to WFLA in Tampa, Fla. He last worked at WROC in Rochester, N.Y. between the late ’90s and early ’00s.

“My grandfather was very goofy,” said Fiore’s granddaughter, Jillian Ducato. “He was the traditional anchorman; the stern voice told you like it is but you know, to us, he was like a goofy grandpa. He’d always make jokes, that’s how I always will remember him.”