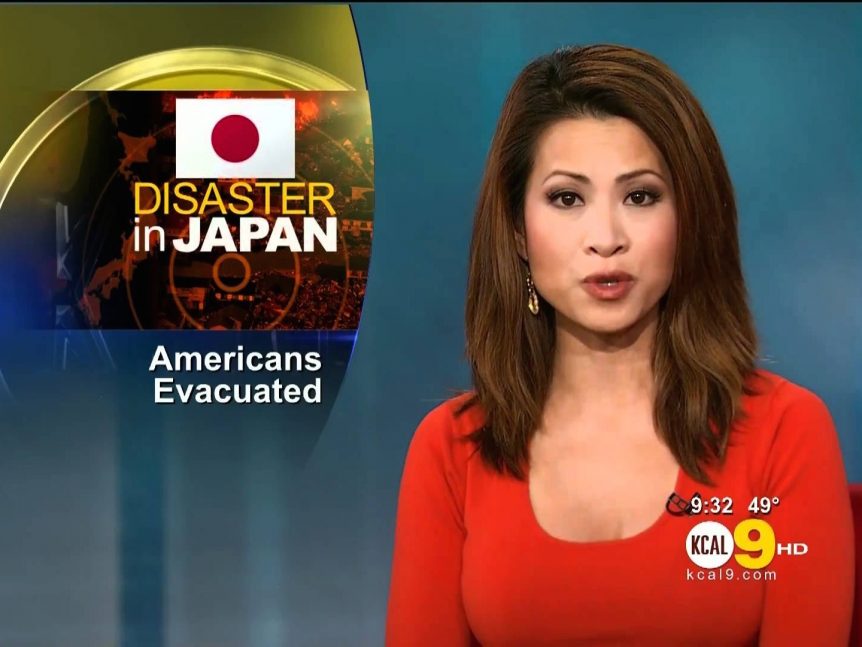 Well-known KCBS-KCAL anchor Leyna Nguyen has decided to leave her post as the 4 p.m. and 9 p.m. anchor of the CBS station in Los Angeles to stay at home with her kids.

She made the announcement on Facebook after a few weeks of speculation about her future.

“This week starts a new chapter in my life. I’ve decided to leave my position at KCAL9, and leave the news business altogether (at least for now.) I’ve worked weekends or nights my ENTIRE career–and with a 10 and 12 year old in or going into middle school–it’s time to concentrate on the most important job I have: MOM,” Nyguen said.

Nyguen said she will continue to educate people about the media through media training. She has recorded an audiobook and plans to produce more.

“The sacrifices I’ve made for my career aren’t out of the ordinary–we all make them. KCAL is lucky to have so many people dedicating their lives and sometimes entire careers to the station. (many of them you never see on camera) But as difficult of a decision it was…it is the right one for me.”

Nyguen made history as the first anchor in the market to be on two stations as a KCBS and KCAL anchor. Prior to coming to L.A., she was an anchor in Sacramento.